Bringing the Inside Out

It breaks my heart

As if someone pulled my heart out

It’s how she puts her hand to the window”.

A few lines which, just a year ago, would have been sad, but abstract and inscrutable.  Now, the last line tells us all we need to know.  These are the words of a relative visiting a loved one in a care home.  In Covid times.

Even if we haven’t been personally affected, the media is full of these stories – from care workers, daughters and wives, husbands and sons and brothers.  But as we all know, their tales are filtered, put in the context of a particular narrative, a certain newspaper’s agenda, a politician’s policy, an organisation’s standpoint.

Now the charity Living Words , whose founder Susanna Howard appeared on my first podcast series, has produced a book containing nothing but the words of 65 people living in, working in and visiting care homes across the country until the end of November last year.   Entitled Bringing The Inside Out, this is exactly what it does.

These are the understandably confused thoughts of someone with dementia who lives in a care home.  To read them is to feel their longing and nagging fear.  Emotions we’ve all been living with this past year to some extent, but heightened, exaggerated.

Some 70 per cent of care home residents live with dementia.  Professor Sube Banerjee, who introduced the UK’s first dementia strategy in 2009, puts the figure as high as 90 per cent.  Imagine how terrifying and strange the situation must seem to those souls.  There is a section of the book called “Untethered”.  It’s a word Nicci Gerrard, best-selling author and co-founder of John’s Campaign, used on my podcast to describe her father when he had dementia, and I think it’s a good word in this context.

Here is another quote from Bringing The Inside Out:

“She’s trying to get me through the glass/She banged her head trying to kiss me/And she says, “Oh, blackened me nose! Blackened nose!”/and she rubbed her nose/I said, “Oh Mum!”/And she grinned at me/She was trying to kiss me/Oh she’s a little sweetie”. 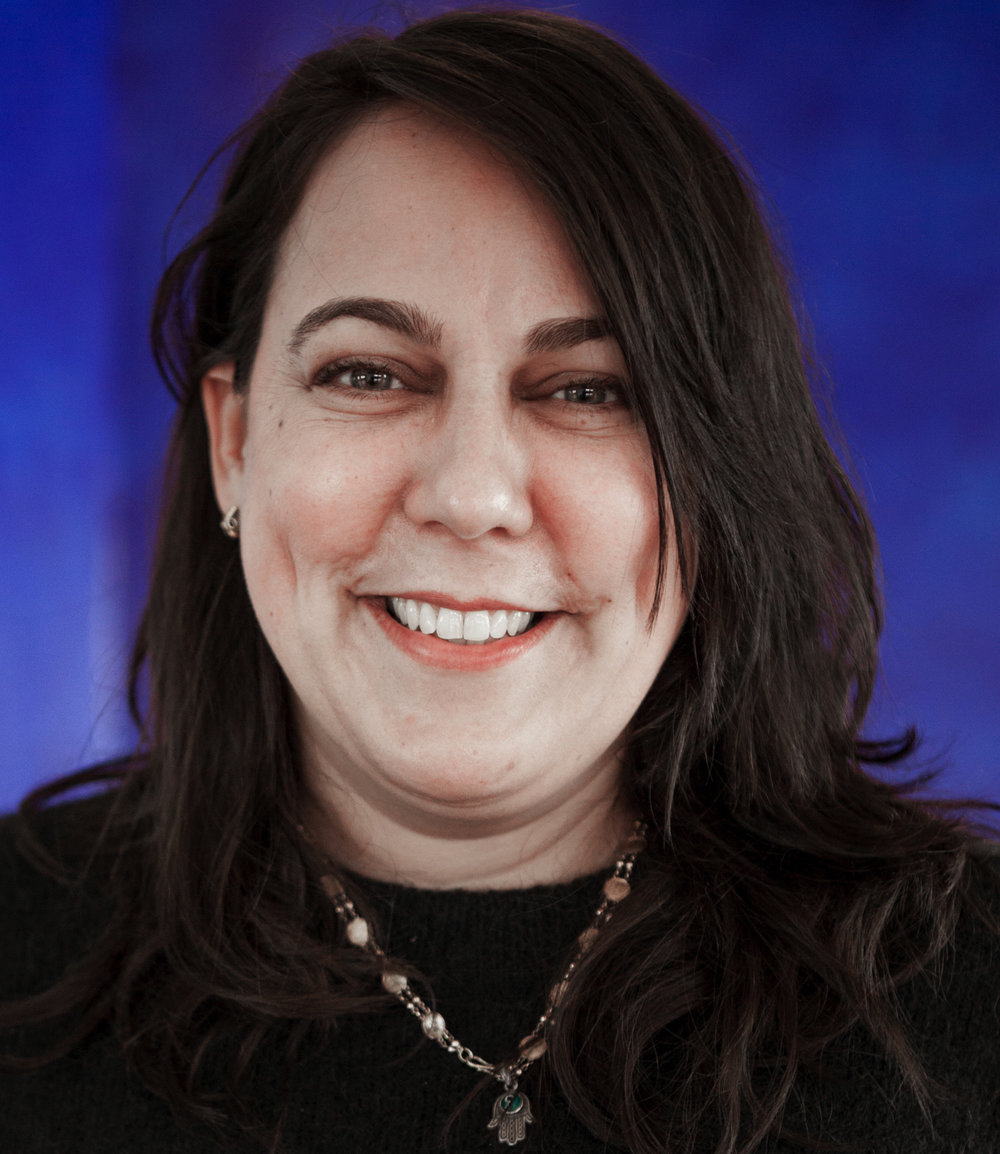 This charming passage, poem almost, really touched me.  There’s a vibrancy about it.  By including only the actual words uttered, the result is very different from a normal account which is threaded with the views and thoughts, conscious and unconscious, of the recorder – be they journalist, doctor or other professional.  Even friends and relatives imbue words with something of themselves; I do it all the time.   I’m doing it now.

Bringing The Inside Out is raw, uncut.  And like many rough proofs and unedited film footage, it is powerful because of that.  It is real.

Take this.  Entitled “Floating Around” it starts, “Bloody Awful/I would like to go home/And sit forever/But I don’t know where home is”.

Some of the poems (if I may call them that) have named authors, others are anonymous.  None of them tell you whether they were said by someone living in the care home (with or without a dementia), a carer or a relative.  However, you can look this up in the index at the back – though the words themselves usually make this pretty clear.

In her introduction Susanna explains that Living Words uses a technique called Listen Out Loud, in which the speaker speaks, the writer writes and the way that the words land on the page represents how the person has said them.  The language isn’t filtered, intentionally or unintentionally, in any way.

Vic Rayner, executive director of the National Care Forum, describes the book as “a living witnessing of words” and says its contents highlight the importance of relationships and the sense of community that lies at the heart of great care.

The words of Margarita Warburton, which make her role quite clear, exemplify Vic’s sentiment:

“I think, I feel and I see this double isolation/not just in my own home/also, in the workplace./Because families can’t visit our residents,/all the support and energy is from us.

“But I really love what I do.

For this type of work, you need to have the heart, the soul”.

Sebastian Crutch, the professor of neuropsychology at the Dementia Research Centre, University College, London, writes in his foreword,

“Within these pages, the stories of those too often marginalised in our society are given space to breathe, and the true human cost of this pandemic may be found”.

He is right, and I would urge everyone to take a minute or two to leaf through this gem of a book and hear, from their own lips, the thoughts and fears, the hope, despair and love of everyone who’s contributed. 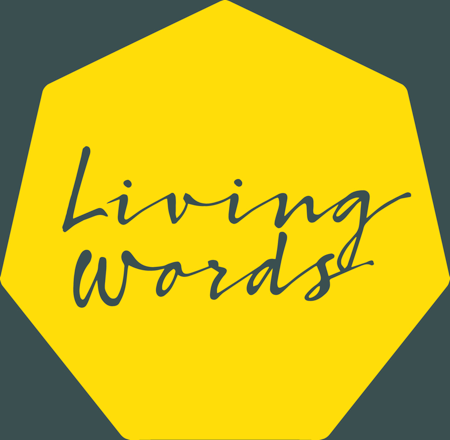