Like so many others, I first became involved with the elderly, their care and its funding when my own parents grew old and frail.  The first piece that I wrote on the subject of mum’s dementia appeared in the Sunday Express ‘S’ Magazine.

To protect my parents, I wrote it under a pseudonym; years later it appeared online: Dementia: The longest cruellest goodbye .  This was to be the first of many articles on the subject of the elderly and dementia to appear in newspapers, magazines and online.  As the months passed and my blog became well known, I was invited to appear at dementia and elderly care events. During the first Covid lockdown in early 2020 I launched my podcast, Well I Know Now, in which I talk to people affected by dementia in various ways – and much to my surprise and delight it’s proved very popular. 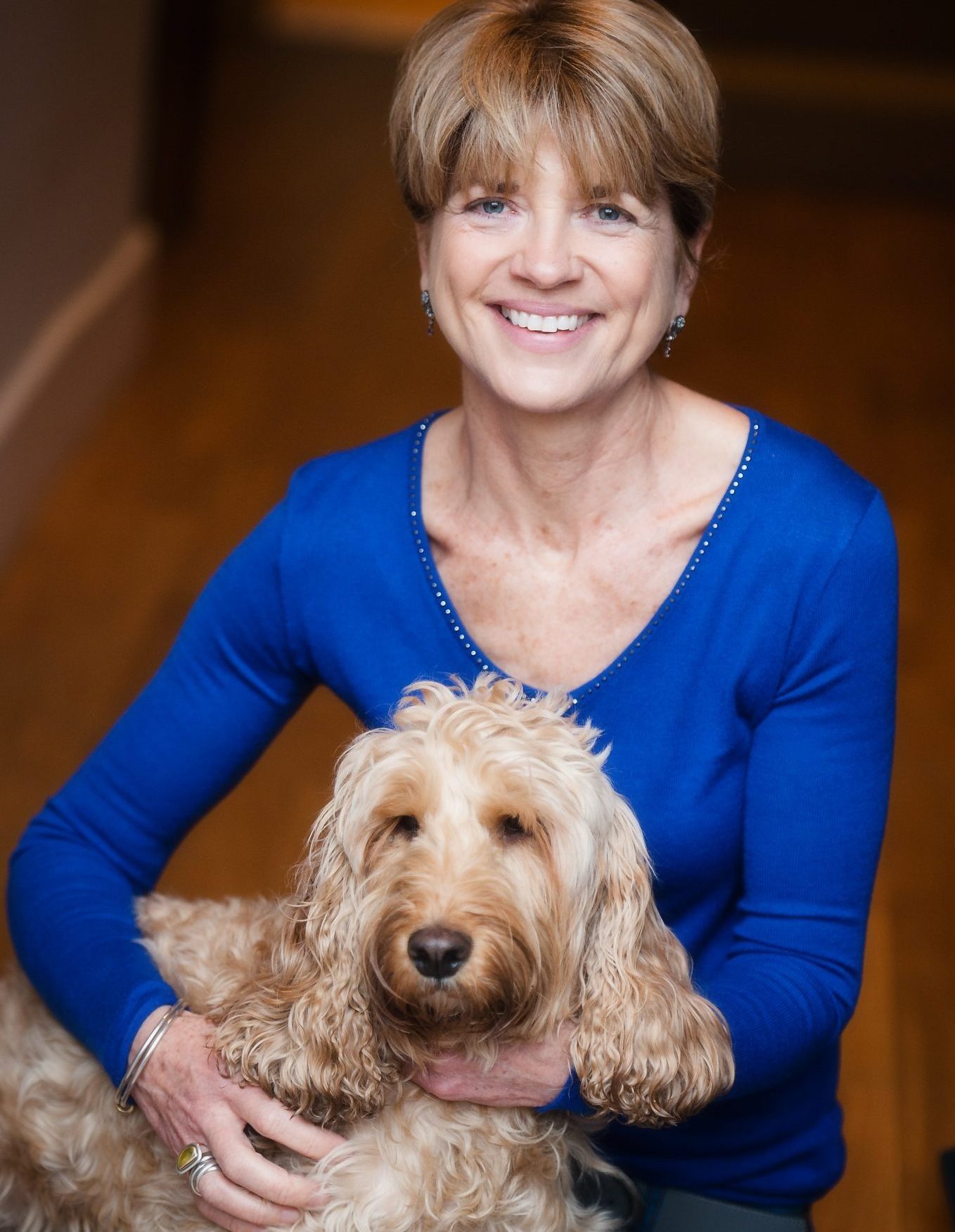 Regular contributor to NHS 2020 Leadership Programme on the power of storytelling, October, September, July, April and May 2021

Guest on Jason Kotar’s Knowledgeable Ageing podcast talking about How I Became a Dementia Campaigner, November 2020

Speaker at NHS 2020 Leadership Programme on Zoom on the power of storytelling and how I became a campaigner, September 2020

Guest on UK Health Radio’s The D Word show with Pete Hill, talking about, among other things, how dementia is portrayed in the media

Contributed to Alzheimer’s Disease International (ADI) World Alzheimer Report 2019: Attitudes to Dementia.  My expert essay, The Role of the Media: Help or Hindrance appears on p 95

Speech to Clapham Society, Let’s Talk About Old Age and Dementia, April 2018 which the chairman described as “great and inspirational”.

Talk at The Haslemere Bookshop to promote Invisible Ink & talk about dementia, May 2017

Member of panel discussion We Need To Talk About Ageing at the Soho Theatre, May 2017

Talk at The Bookshop, Topsham, to promote my novel Invisible Ink & talk about dementia, March 2017, after which owner Lily Neal was kind enough to say, “You are very engaging.  Your intelligence shone out and now I see why your book was so good – you have such an ability to think your way through things and express your findings in an accessible way”.

Growing Old Together, an NHS Confederation report from the Commission on Urgent Care on Older People, to which I contributed (p5), January 2016

BBC Radio 4: You and Yours programme, February 2012, talking about claiming for NHS Continuing Health Care – the piece starts at 23’40”, my contribution is at 26’40”

Here I am at the Oxfordshire Carers Conference, November 2017. Afterwards the organisers were kind enough to say, “Inspirational, compassionate, thought-provoking – feedback from Pippa Kelly’s conference speech was outstanding”.

Over the years my articles and short stories have appeared in countless national newspapers and various websites.   Of the selection below, some are scanned and are best viewed by clicking on the title and then clicking the diagonal arrow, top right, in order to read them.

Article on dementia and the stigma that still surrounds it for Saga Magazine, August 2019: Talking about Dementia

Telegraph article, April 2018, on soprano Lesley Garrett’s idea for the BBC to reintroduce its radio programme Singing Together, this time for older people and those with dementia Every Song He Sings Brings Him Alive,

Guest blog for Contact the Elderly on the importance of social interaction for those with dementia, May 2017

Blog for the #AlzAuthors US website on how my carer’s guilt crept into my novel Invisible Ink, April 2017

The Importance Of Human Connections – guest blog for the Daily Sparkle, March 2017

A Tribute To Mum – guest blog for Hull University’s Remember Me project exploring the changing face of memorialisation, February 2017

My Call For People With Dementia To Stop Being Treated Like Second Class Citizens – Mirror Online, November 2016

Society’s Treatment of Those with Dementia Reflects on Us All – Huffington Post, May 2015

If Julianne Moore bags an Oscar we all win – Huffington Post, February 2015

Mr Alzheimers and Me – My review of a ground-breaking TV programme on dementia, The Guardian, February 2015

Dementia stole my mother from me, but also revealed a shocking truth – The Sunday Telegraph Stella magazine, December 2014

Will the G8 dementia summit improve care in the UK? – The Guardian, December 2013

Who’s really at fault over care for the elderly? We are – Thunderer column, The Times, June 2013

Lest we forget: There can be light in the darkness for those affected by dementia –  The Sunday Express S Magazine – May 2013

Big Fairies and M&S suits: a Hansard reporter reveals all – The Spectator, January 2013

Please let doctors help the dying as they did my family – Thunderer column, The Times, November 2012

It’s the way that you say it: Pippa Kelly tells us why she’s a stickler for punctuation – Mslexia Magazine

My father saved all his life – but was failed by the NHS – The Sunday Telegraph, March 2010

Dementia: The longest cruellest goodbye – Sunday Express S magazine, 2006 – the first piece I wrote on the subject, chronically how my mum’s dementia affected, not just her, but our whole family.

Visiting – Published in When Women Waken,  a US online journal 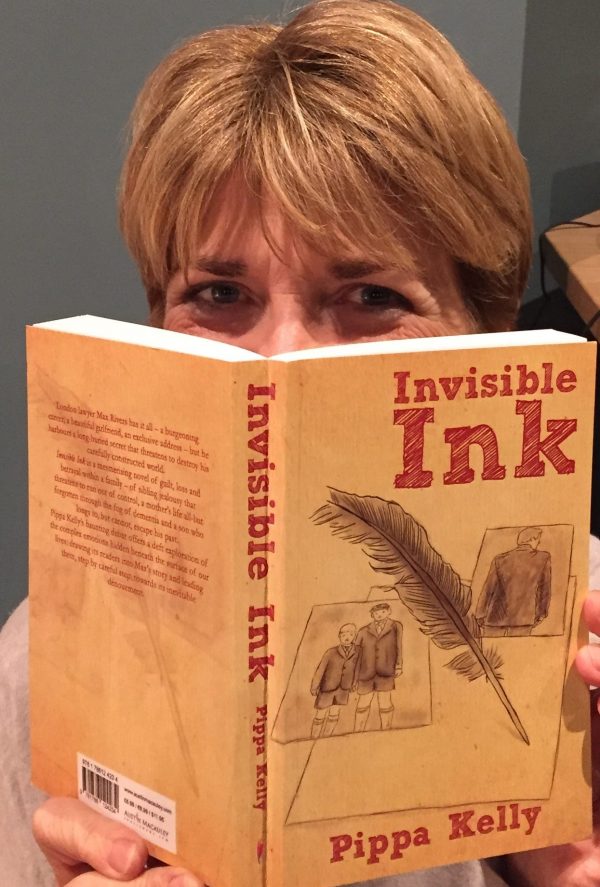 My debut novel Invisible Ink tells the story of London lawyer Max Rivers who seems to have it all: a successful career, a beautiful girlfriend, an exclusive address.  But Max harbours a long-buried secret that threatens to destroy his carefully constructed world.   He is haunted by the disappearance of  his younger brother Peter when the two of them were children and for which he feels responsible.

It has a small dementia thread that draws on my experiences with my own mother, who lived with the condition for the last decade of her life.

It’s a work of fiction of course, and was written some time before I began to write about dementia.  What strikes me, reading it now, is how guilty I felt then, and still do, about my dear old mum and how I coped (or failed to cope) with her condition.

The story is written through Max’s eyes during two periods of his life: the accomplished professional he is now and the five-year-old boy he once was, deeply affected by the arrival of his baby brother and his dad walking out soon afterwards.

The blurb describes it as “a mesmerising novel of guilt, loss and betrayal within a family – of sibling jealousy that threatens to run out of control, of a mother’s life all-but forgotten through the fog of dementia and of a son who longs to, but cannot, escape his past.   Invisible Ink offers a deft exploration of the complex emotions hidden beneath the surface of all our lives; drawing its readers into Max’s story and leading them, step by careful step, towards its inevitable dénouement”.

I hope you enjoy it.    According to some of the reviews, others seem to have done!  Here are just a few:

“As a reader I was especially struck by the vivid way the descent into dementia was written”  – Goodreads.com

“Invisible Ink is a haunting and moving debut that excels at drawing attention to dementia in a thought-provoking way, while at the same time providing a fantastic emotional read”. – Lovereading.co.uk

“When the author details the guilt and emotional struggle the lead role has with regards to his Mother’s dementia it is subtle and honest”.  Amazon review

Invisible Ink, published by Austin Macauley, is available in hardback, paperback and e-book and can be ordered through Amazon, Waterstones, and Austin Macauley.

How interesting that, though this is by far my most important role, gives me the greatest rewards and takes up the majority of my time and emotion, there is little that I can insert in my site, other than pictures, to show you all this.

From time to time I will tap out a few words about Emily – and Bert.  With their permission of course and no doubt heavily censored. 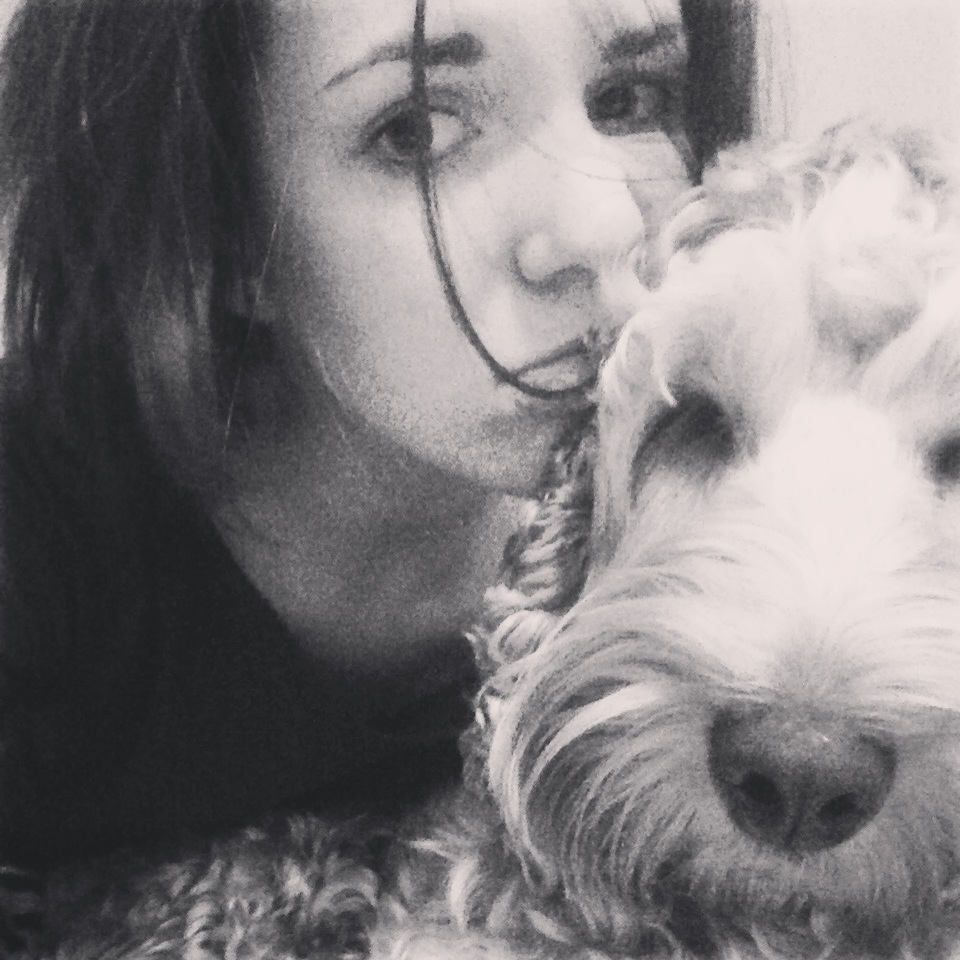